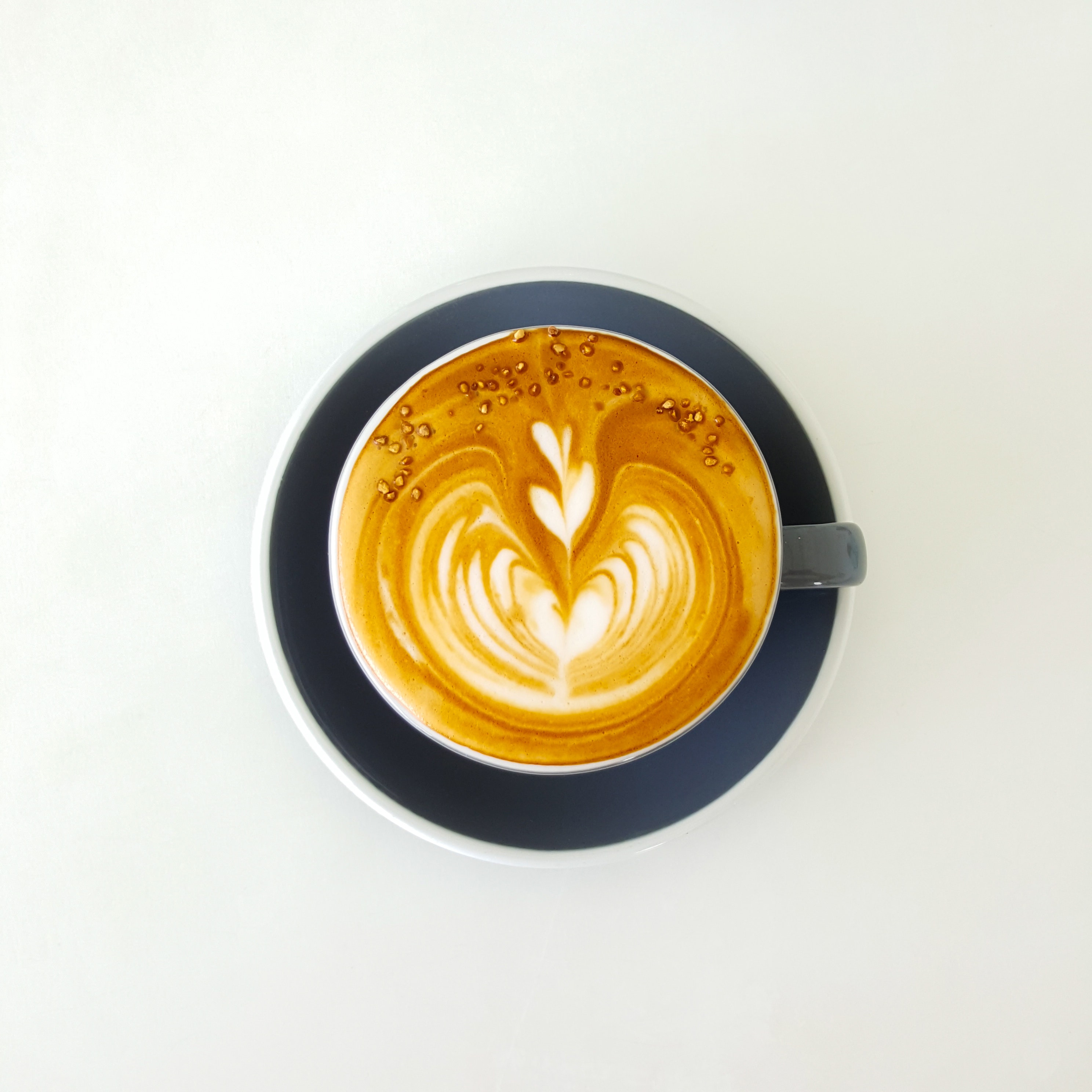 Steam is created when water vapour and air are forced into milk via the steam wand of an espresso machine. But it’s not enough that air is introduced; the milk also needs to be heated for that foam to stick around.

You know how an egg starts to get solid and opaque in a hot skillet? The same things that cause those changes in an egg are what happen in milk when you heat and steam it: milk proteins, which start out bundled up like little balls of yarn, will unfold (denature) when exposed to heat, allowing them to interact with each other more strongly.

The proteins chains in milk are polar: one end of the chain is hydrophilic (attracted to water), and the other is hydrophobic (repelled by water). Because milk is mostly made up of water, as soon as those proteins unfold, exposing their ends, the hydrophobic ends immediately try to get as far away from that water as possible. If you were to look at a single tiny bubble in a cup of foamed milk, you’d see that the hydrophobic ends of the milk proteins are all pointed inwards, towards the water-free interior of the bubble, while the hydrophilic ends stay put in the aqueous environment the bubbles are suspended in.

This structure helps keep the air bubbles intact for a long time after the steaming process, all the way into your cup (and into your happy, soon-to-be caffeinated mouth).

Because UHT (Ultra Heat Treated) Milk has already been exposed to high temperatures, the process of unfolding those proteins has already begun

That means that UHT milk foams at much lower temperatures than standard pasteurised milk, making it the ideal choice when using milk straight from the fridge.