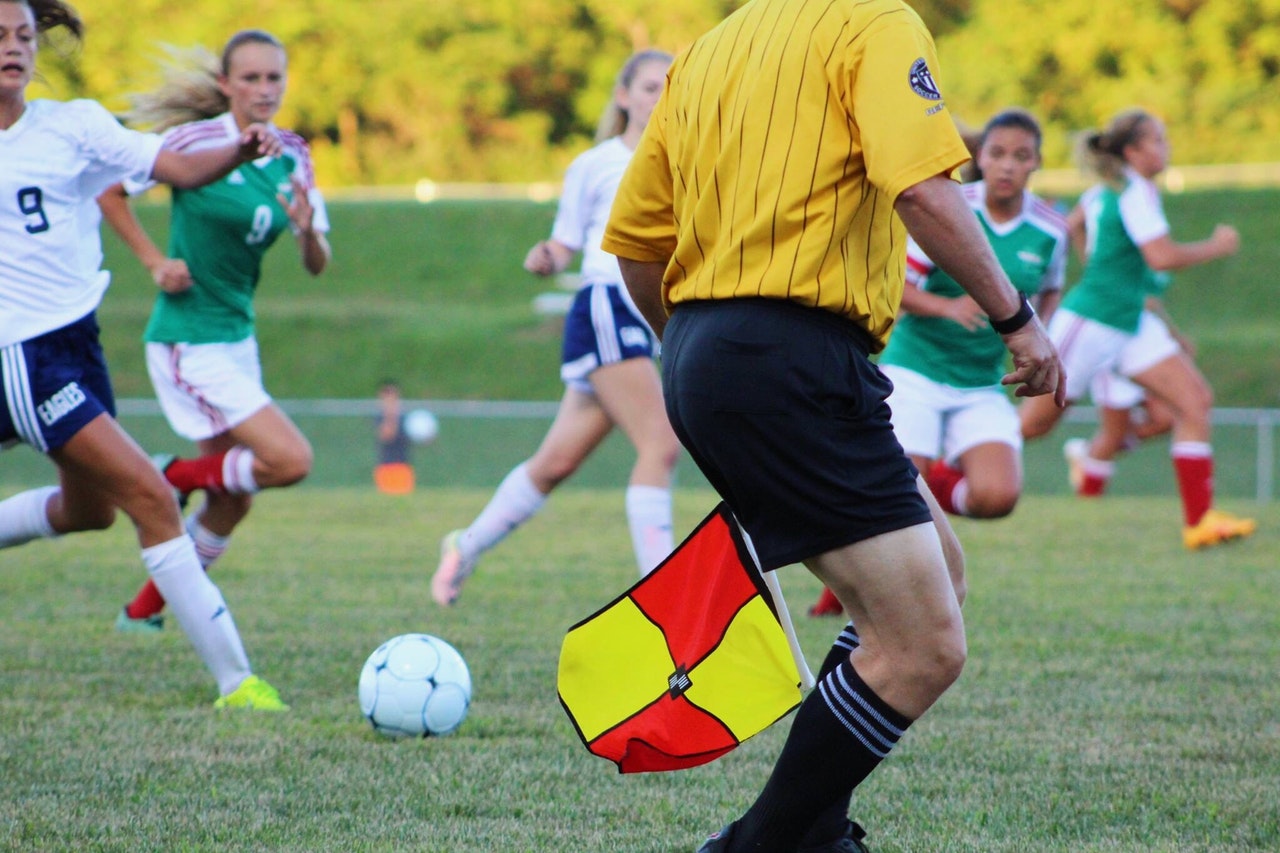 Now we all know that milk is good for our kids, but we didn’t realise just how good until we heard about research funded by the Dairy Farmers of Canada recently.

In a test, a group of children exercised for 40 minutes in a controlled environment and afterwards were either given skimmed milk, water or a sports drink to rehydrate. This test was repeated twice more at weekly intervals so that all the children tried all three methods of rehydration.

All three methods were effective at rehydrating the children after exercise, however milk was shown to be the most effective beverage at replacing the essential fluids lost by the children during their workouts.

The key to understanding why milk came out on top may be linked to the higher natural salt and mineral content in milk itself. During exercise the body loses water, salt and essential minerals such as potassium, calcium and magnesium. By rehydrating the body with milk, (rather than water) the salts naturally present in milk instruct the stomach to retain the fluid for longer, thus replacing and replenishing the fluids and salt lost through exercise more effectively.

This was backed up by the results of the tests which showed that the children who consumed milk after exercise retained 75% of the milk after 2 hours of recovery, as opposed to 60% for the sports drink and 50% for the water.

As Brian Timmions from McMaster University, Canada points out “…water just doesn’t have the same ingredients that help kids replace all of what they’ve lost when they’re active.”

The scientist went on to indicate that the research may have the biggest effect on children who participate in several activities in one day and therefore have minimal time to recover between sessions.